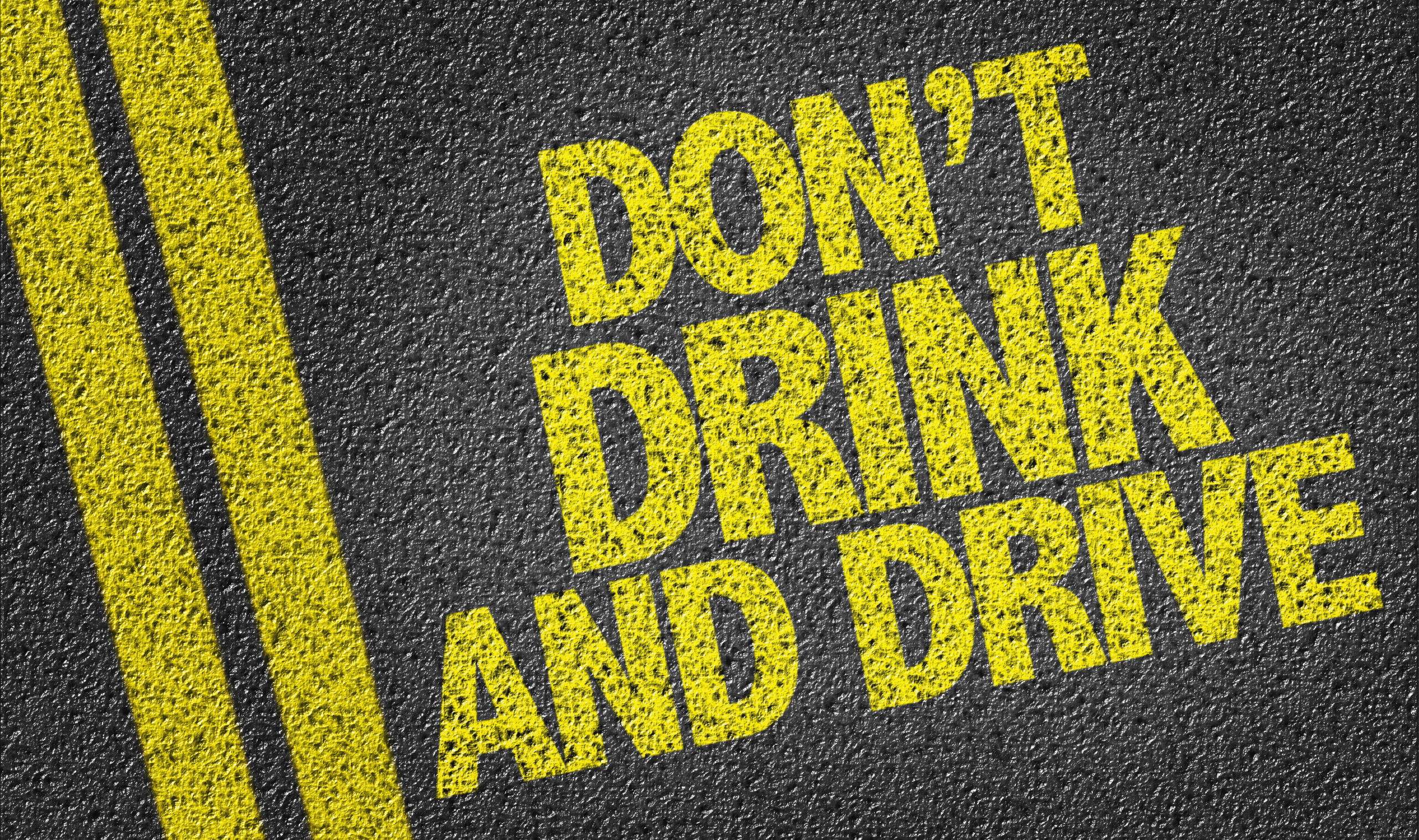 In the United States, one person dies every 45 minutes from drunk-driving crashes, the National Highway Traffic Safety Administration reported. That is a grim statistic, but the number of teens who drink and drive is dropping dramatically. The Centers for Disease Control attributes this positive news to graduated drivers licensing, minimum legal drinking age laws, and zero-tolerance policies. In fact, guns recently surpassed automobile accidents as the leading cause of death among teens.

While the number of teens who drink and drive is falling, it’s still a major problem that keeps parents up at night. The CDC reported that at least 16.7% of high school students had, in the past 30 days, ridden at least once with a driver who had been drinking. Parents remain the best resource to prevent drinking and driving.

Here’s how to start the conversation to help your teen make smart choices.

Protect Your Kids with Communication

Kids rely on their parents to be role models when it comes to alcohol consumption. Keep the lines of communication open, and make sure your kids understand your stance on underage drinking to prevent drunk driving. Talk it Out NC is here to help you start the conversation about underage drinking. Take the Pledge to talk it out together today.