FROM THE OFFICE OF GOVERNOR PAT MCCRORY

“When I entered office, we vowed to change the culture surrounding substance abuse and underage drinking, especially at our schools and on our college campuses,” said Governor McCrory. “These recommendations will help us build on our progress and save lives.”

On May 13, 2014, Governor McCrory established the Task Force as part of his pledge to tackle substance abuse and underage drinking. The Task Force, consisting of 20 members from diverse backgrounds and expertise, was divided into three areas of focus: underage sale and use of alcohol and drugs; risky behaviors and substance abuse among collegians; and provision of treatment and recovery services for individuals struggling with substance abuse. 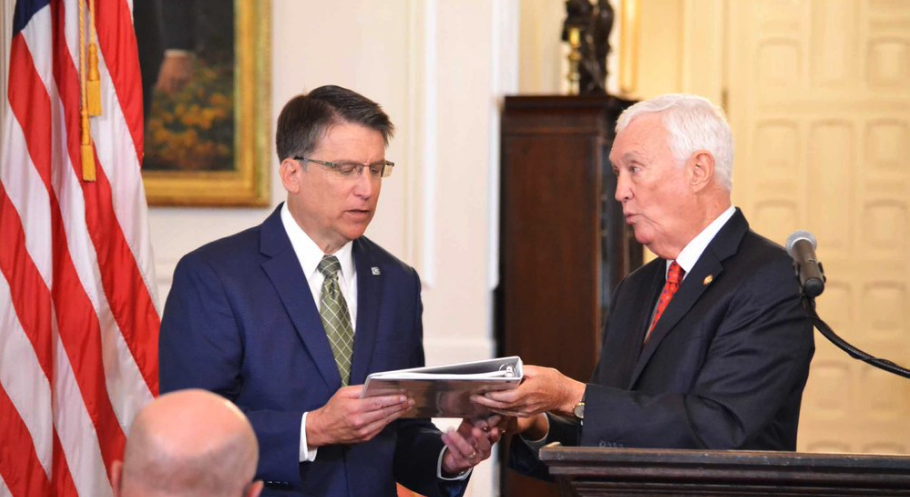 “One of the key elements in reducing underage drinking and substance use is enforcement,” said Department of Public Safety Secretary and Task Force Co-Chair Frank Perry. “Alcohol Law Enforcement, along with all law enforcement agencies, are paramount to keeping North Carolina’s youth safe from the harms of underage drinking and substance use. Enforcement is only a part, however, of the governor’s overall mandate for the Task Force to address reduction, risky behavior and recovery.”

Over the last two years, the Task Force has heard from many expert stakeholders on underage drinking and substance abuse. These experts provided members with multiple perspectives on the issues at hand, and played a large role in leading the Task Force to the final recommendations for Governor McCrory.

“This isn’t a one-time problem. Tackling our state’s underage drinking and substance use issues requires strategic and comprehensive effort, and it’s going to require long-term investment,” said NC ABC Commission Chairman Jim Gardner. “These issues can cause economic, physical, emotional and social damage that can have a permanent cost on our young people for the rest of their lives.”

Along with the Substance Abuse and Underage Drinking Prevention and Treatment Task Force, Governor McCrory has also been instrumental in developing the Talk it Out NC campaign and created the Governor’s Mental Health and Substance Use Task Force, chaired by Health and Human Services Secretary Rick Brajer and Supreme Court Chief Justice Mark Martin.

To read a summary of the Task Force’s recommendations, click here.