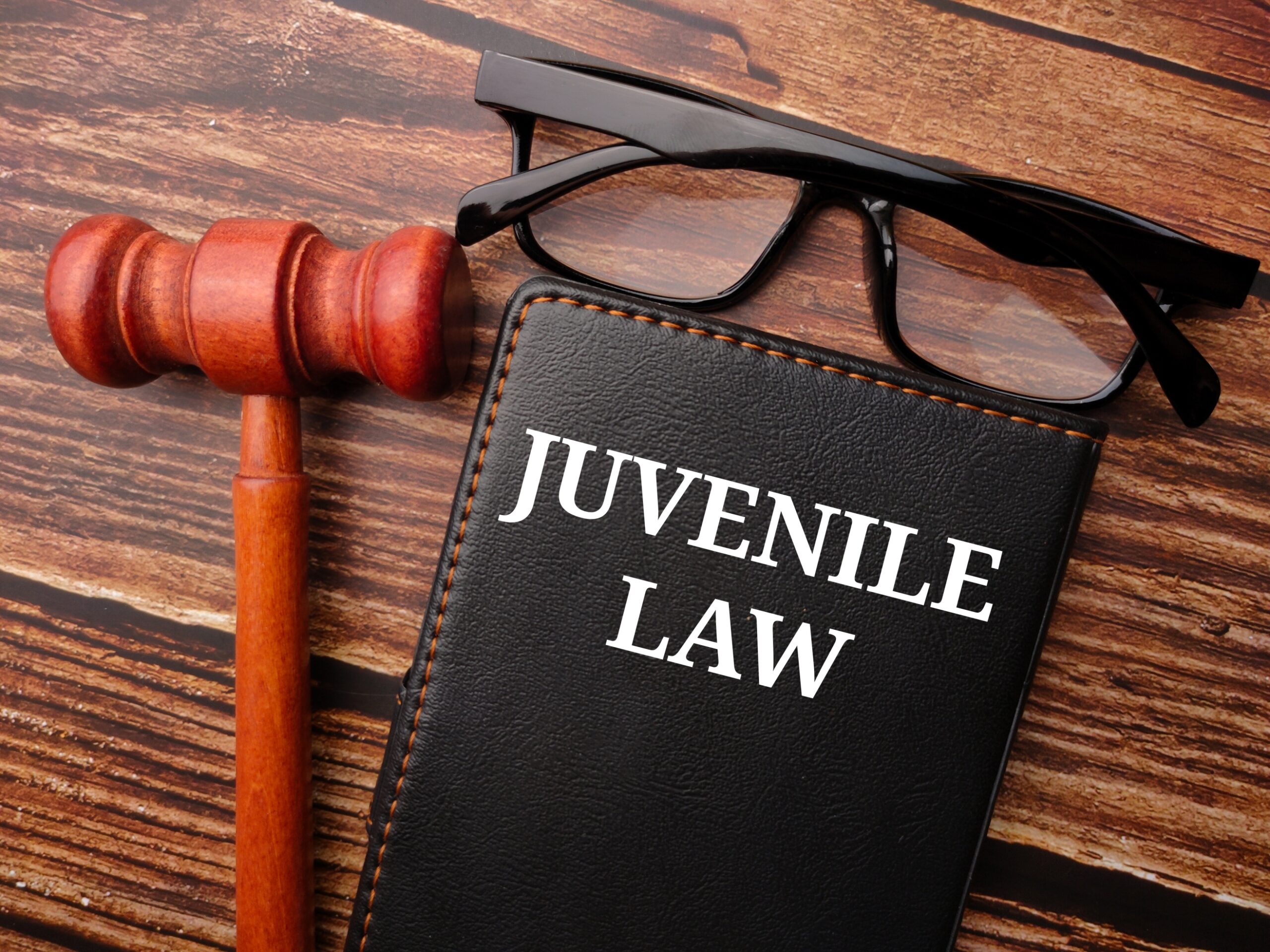 The penalties for underage drinking can be harsh — from losing your driver’s license to being suspended from college. Here’s the bottom line on what happens if you get caught drinking under 21 years old.

As the parent of a teenager, you want them to have a fun and productive high school experience. The teenage years are when kids get their first taste of independence and start testing boundaries as they spend more time away from home with their friends. Today’s teens face many pressures. Academic and athletic pressures typically take center stage. But, in between monitoring your child’s GPA, cheering them on from the sidelines at a game, and helping them shop for prom attire, one of the most vital matters parents need to address on a regular basis is underage drinking.

Underage Drinking by the Numbers

Alcohol is never the answer, and it’s often a problem. It may be hard to imagine, but more teenagers are drinking than you may think. At least 7 million kids between ages 12 and 20 drank more than “just a few sips” of alcohol in the past month. To make matters worse, excessive drinking kills an average of close to 4,000 kids under the age of 21 each year, the National Center for Drug Abuse Statistics reported. A survey conducted by the Centers for Disease Control revealed that, within the last 30 days, 17% of teens rode with someone who had been drinking alcohol.

All parents are concerned about the danger of underage drinking. No one wants their child to become a statistic. While it’s essential to lay the ground rules for a no-tolerance policy when it comes to drinking at home, it’s important to learn the consequences if a child does get caught drinking before they turn 21. The penalties can be severe, and having frank discussions with your child about the consequences of underage drinking is a key deterrent for preventing alcohol consumption.

The penalties for underage drinking vary by state. Many teens know the blood alcohol concentration limit for adults is .08%, but limits for kids are much lower. In North Carolina, it is ZERO%! It’s safe to conclude that even a few sips of alcohol can put a teen over the legal limit.

The North Carolina State Highway Patrol states that people under age 21 simply cannot drive with any alcohol or illegally used drugs in their systems — period. Any amount of alcohol will result in an immediate 30-day pretrial revocation. If an underage drinking driver refuses to take such a test, he or she now need only have the smell of alcohol on their breath to be convicted of driving after drinking. Offenders will have their licenses revoked for one year but can get limited driving privileges reinstated by a judge if the driver was at least 18 years old at the time of the offense and did not have a prior conviction.

North Carolina laws also state that it is unlawful for anyone under the age of 21 to have in their possession, purchase or attempt to purchase, or consume any alcohol products. It is also unlawful for anyone over the age of 21 to give, buy for, or serve those under the age of 21 any alcohol products. If a teen is caught purchasing, using a fraudulent ID, carrying, or consuming alcohol, they will be violating the North Carolina alcohol laws and charged with a Class 1 misdemeanor. Make sure your teen is familiar with the laws. They might be making the right choice not to drink, but if they are hanging out with people who are imbibing, they aren’t in the clear. Constructive possession can be applied if police believe the minor may have an “intent” to drink, such as attending a party where alcohol is served or if they are riding in a car with alcohol.

Violation of the laws may include:

Colleges may have their own rules if students are caught partying by campus police. Students may get kicked out of campus housing or even suspended from school. Not surprisingly, college students who drink are more likely to miss class and receive lower grades overall, the Substance Abuse and Mental Health Services Association revealed.

Underage Drinking Can Be Costly

Not only are the penalties for underage drinking severe, but they can also put a dent in your bank account. Following a DUI, many states require teens to carry pricey, high-risk insurance for a period. In addition to legal fees and court costs, your teen may have to participate in a substance abuse class or attend counseling to get their license back. And these are only the minimum fees. If your teen was in a car crash, the price tag will be significantly higher.

Minimum drinking ages, graduated licensing, and zero-tolerance policies are lowering the number of teens who try alcohol. While laws are effective deterrents, the best prevention starts on the home front. Diligent parents can spot the signs of underage drinking and start a conversation about the dangers. Even though it may seem like your teen doesn’t value your opinion, you are still a role model, and they do hear you!

Start the Conversation with your child by making sure they understand your family’s consequences for underage drinking. Talk it Out NC recommends establishing a no-tolerance policy for alcohol consumption. Here are some helpful tips to start talking to your child about the danger of underage drinking.

Know the Facts. The penalties for underage drinking are severe. But they aren’t the only reason teens need to avoid alcohol. Learn how alcohol can have a lasting impact on brain development. Teens who drink alcohol are at an increased risk for developing an alcohol use disorder later in life. Underage drinking can also lead to difficulty at school, misuse of other substances, and an increased risk of suicide.

Define the Rules. Once you’ve helped your child understand the dangers of underage drinking, it’s a good idea to outline your family’s rules. Come up with a list of consequences your child may face at home if they decide to drink alcohol. The penalties for getting caught by the police are already stiff and parents should not be afraid to take a firm stance on underage drinking. If you keep alcohol in the house, make sure your teen knows it’s off limits. Consistent enforcement of your house rules is important.

Even if your child understands the punishment for drinking, peer pressure and the desire to fit in can be a challenge. Even the most well-behaved kids can find themselves in a situation they regret. Develop a code word your child can text you if they feel unsafe or end up in a tough spot. Agree upon using the aid of a location app for pickup spots. To make the code word effective, your teen should not face negative repercussions if they enlist your help.

Take the Pledge. Pledge to be safe around alcohol to help prevent underage drinking. Talk it Out NC offers a pledge both kids and parents can take on their website. As part of the pledge, kids resolve to not drink and drive, decline rides from people who are drinking, agree to text parents if they feel unsafe, and continue talking about underage drinking with their parents. As part of the online pledge, teens also receive periodic texts with tips on how to stay safe. Parents pledge to set healthy examples when it comes to drinking and keep the lines of communication open.

Underage drinking has lasting repercussions. Take the Pledge with your child when they are young to help keep them safe. Talk it Out NC can provide you with more information on alcohol and has tips on how to Start the Conversation to stop underage drinking.