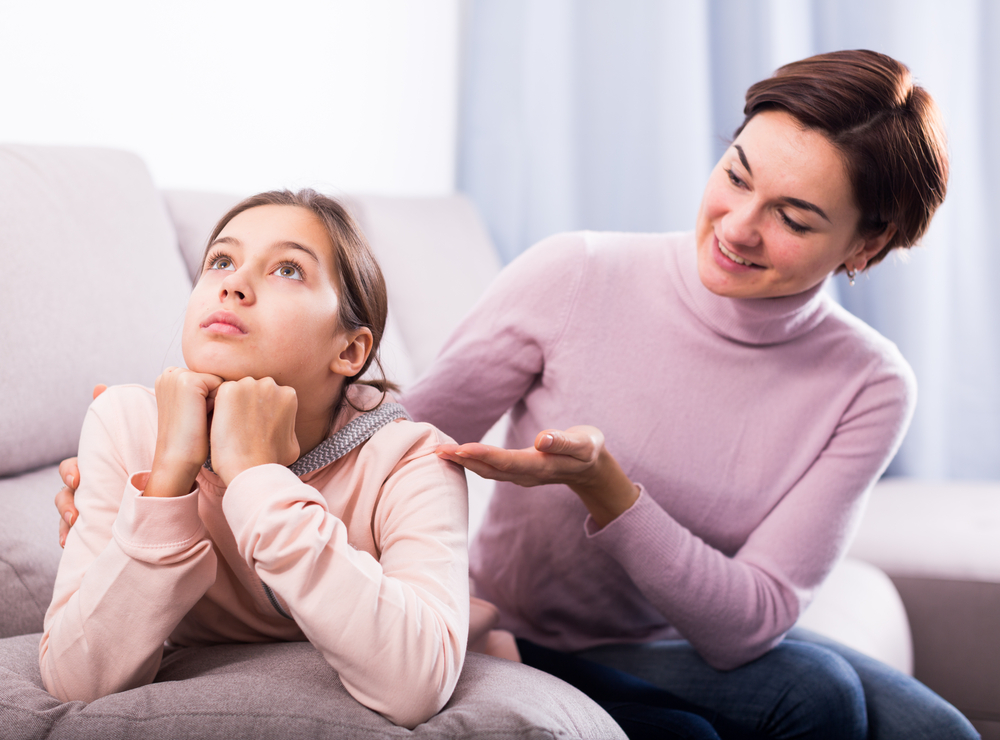 There’s a fine line between parenting and being a friend to your child. While both require great communication, quality time, and a sense of caring, parenting is a much different relationship than friendship.

To stay close to their children as kids become teens, many parents cross the line to friendship. Parents want to feel trusted, and they want their teens to share information and experiences with them. Some parents mistakenly fear that setting boundaries and disciplining teens will push their kids away, so they hesitate to set rules and enforce them with consequences.

The good news for parents is that it’s entirely possible to have a great parent-child relationship without becoming too friendly or excusing inappropriate behavior.

With these parental strategies, understanding how to be a parent, not a friend, can help teach your teens the dangers of underage drinking.

It’s important to start by defining an overly friendly parent-child relationship. Experts refer to this parenting style as “permissive” or “indulgent” parenting. Researchers at Brigham Young University found this style of parent nearly tripled the risk of adolescent heavy drinking.

Permissive parenting is characterized by the following, according to a medically reviewed article for Very Well Mind: 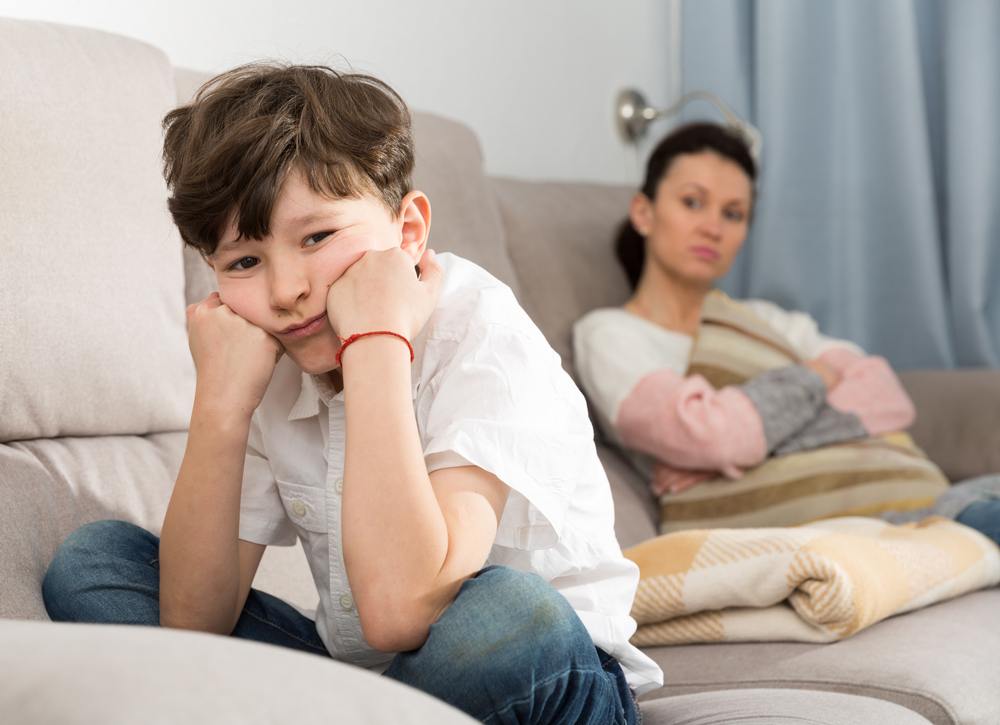 Struggle to manage their time or exercise control over their habits, such as watching too much TV or overeating

Authoritative Parenting is Widely Accepted as Most Effective

Parents who don’t hesitate to set consistent rules, boundaries, and consequences may find comfort in knowing that this style of parenting, known as “authoritative parenting,” has been thoroughly researched and is widely accepted as the most effective parenting style. This technique is one way how to be a parent, not a friend.

A study from the Journal of Studies on Alcohol and Drugs found that teens with parents who practice authoritative parenting were less likely to drink than adolescents with parents who used the three other common parenting styles considered: permissive/indulgent, neglectful, and authoritarian. While parenting is not a perfect science, Francyne Zeltser, a child psychologist and mother of two, wrote in a recent CNBC article, “Studies have found that authoritative parents are more likely to raise confident kids who achieve academic success, have better social skills, and are more capable at problem-solving.”

Diana Baumrind is the psychologist who first began researching common parenting styles and coined the different categories. She considered authoritative parenting as the middle ground between permissive and authoritarian parenting.

Now equipped with an understanding of the most effective parenting style, consider these tips on establishing expectations for teens to enjoy a positive parent-child relationship and avoid parenting mistakes. 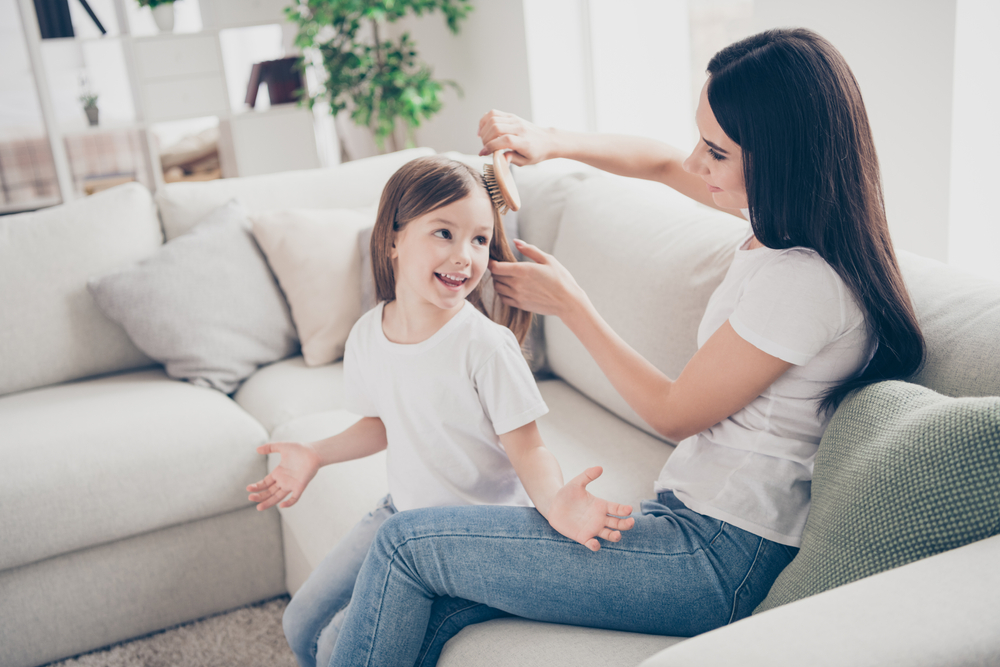 Even being a parent and not a friend means there is a line of open communication. It can be as simple as having engaging conversations at the dinner table or while traveling in the car.

Open communication doesn’t mean parents always agree with what their children say, but it’s important for them to listen, ask open-ended questions and give their children time to speak. Parents can learn a lot about their children’s experiences and world views by simply showing interest in their lives and listening to their points of view. Parents can also find out what their child sees their classmates doing, such as if there is any underage drinking going on.

A big parenting mistake can be having no clear household rules or expectations. Children need these enforced with consistent consequences when they fall short, especially for underage drinking.

The punishment for breaking the rules should not be overly severe and should be followed by support from the parent to prevent the behavior in the future.

For example, a teen who breaks curfew understands that behavior is against household rules and knows there’s a consequence for coming home late. The parent grounds the teen for a week, which means he loses phone and car privileges. The parent later talks to the teen about how the curfew is in place to keep the teen safe and encourages the teen to come home on time in the future.

Teens are always watching, and they look to their parents to set an example. Therefore, parents need to practice what they preach and model responsible behavior.

Become a Trusted Source for Information

When it comes to topics like underage drinking, drug use, sex, and other issues that grasp teens’ attention, the information available to them on TV and online can be full of misinformation.

Parents should talk to them often and show teens they’re a reliable source for the facts. While conversations about difficult topics can be uncomfortable at first, parents and teens will become more comfortable as they continue to share dialogue and research information.

Get the Facts With Talk It Out NC

Facts about underage drinking may surprise teens, so must share information.

For example, some teens mistakenly consider alcohol to be the least dangerous illegal substance and use that as an excuse to experiment with it. However, according to Parents Empowered, more teens die because of alcohol use than all other illicit drugs combined

Talk It Out NC has compiled facts about underage drinking from reliable sources to provide parents with a one-stop-shop for information.