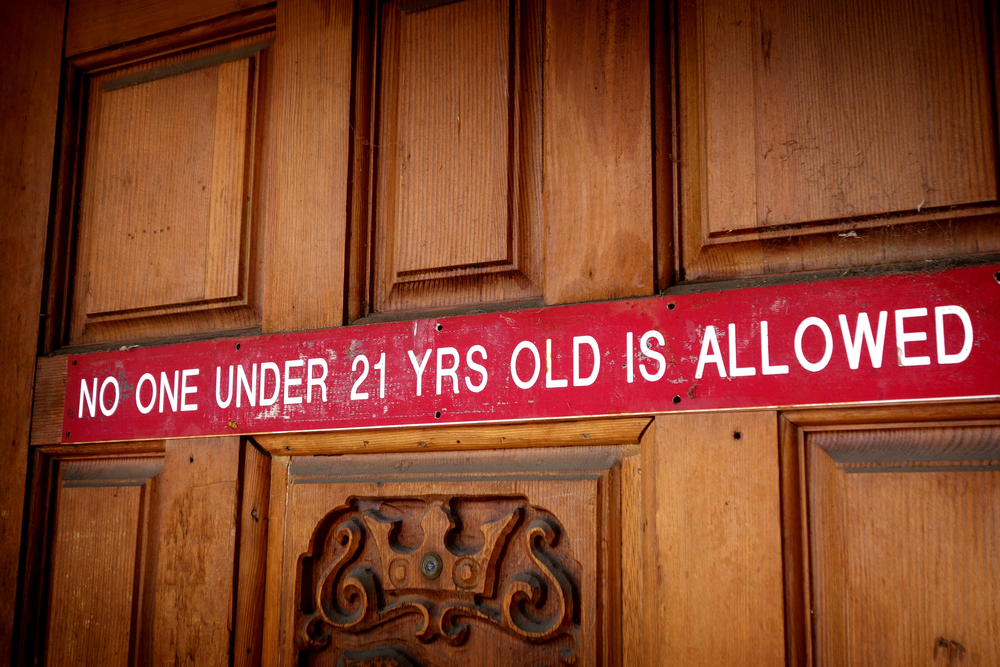 If your high schooler is asking you to buy alcohol for a party in your home, it’s important to know there are underage drinking laws to answer your teen’s question — can you legally drink with your parents?

To keep kids safe from the risks associated with underage drinking, it may be commonplace for parents or trusted adult friends to allow their teens to imbibe at home. Parents want to indulge their child’s natural curiosity while ensuring their car keys are safely hidden away. They also conclude the children will drink more responsibly if they provide them with a limited number of adult beverages. In some cases, allow their desire to be the child’s friend outweigh the role as a parent. Not only is letting your kids drink alcohol with you at home a bad idea, but it is illegal in North Carolina for any person over 21 to provide alcohol to anyone under 21.

The legal drinking age in the United States is 21 years old. There are a few exceptions when it comes to serving your underage child an alcoholic beverage at home, and they vary widely by state. Only 31 states allow parents to serve their child a drink at home, according to American Addiction Centers. Yet, many states stipulate the child must consume the beverage while the parent is present and on their property. If your state does allow you to serve your teen alcohol, the law applies only to your own child and still prohibits you from serving their friends. North Carolina laws prohibit any exceptions.

Here are a few reasons serving your child alcohol can have a negative impact on their future and your family.

Alcohol slows down brain activity in teens and adults. The negative effect of alcohol lasts far longer in a teenager’s brain, sometimes up to two weeks. The teenage brain, particularly the frontal lobe, is still developing. Underage drinking can hamper brain development and cause permanent damage, a report by Harvard Medical School revealed.

The outbreak of the pandemic shuttered schools and forced our children to isolate themselves from their peers. Remote schooling and curtailing time spent with friends took a toll on the mental health of adolescents. Adding alcohol is a risky proposition. Underage drinking can increase the symptoms of depression and stress that are already rampant among teenagers. Binge drinking also increases the risk of suicide among young people.

A meta-analysis of 13 studies published in the journal Drug and Alcohol Dependence revealed troubling evidence to refute the benefits of allowing teens to drink at home. The study concluded parents should not allow children to drink alcohol. It determined kids who have strict rules regarding alcohol consumption are less likely to have problems with alcohol when they reach the legal drinking age. While your teen may push back, toeing the line and refusing to give your child alcohol is the best option for the safety of your child and your family alike.

Teaching your children the facts about underage drinking is the best approach to keeping them safe. Visit Talk It Out NC to get more information on underage drinking, or to get tips on how to Start the Conversation about alcohol. You can also visit Community Impact North Carolina to get more advice on preventing alcohol abuse in your local community.